You're invited to step inside the magical world of Queensland Ballet!

Behind the Curtain and Cast - Dracula

Interview with the choreographer

Behind the scenes of our season shoot

Behind the scenes of Dracula rehearsals

#Every step a gothic story

It’s love at first bite. Dracula, the unearthly, seductive story inspired by Bram Stoker’s dark love story is presented by Queensland Ballet. Be taken on a journey across centuries into a dark world where true love never dies.

After two sell-out seasons in Western Australia, this neo-classical production will finally be unleashed on the Queensland stage. Audiences will be left captivated with provocative set and costume design in a modern interpretation of this blood thirsty love story.

Stoker’s gothic tale has become legendary, inspiring countless works of popular fiction, film, television and musical theatre. Unnerving and, at the same time, seducing for the modern psyche, Dracula follows the love-tortured vampire as he pursues Mina, who the Count believes to be the reincarnation of his dead wife.

Celebrated Artistic Director and Choreographer Krzystof Pastor has created his ballet to the atmospheric music of Wojciech Kilar, originally composed for the 1992 film starring Gary Oldman. Visually mesmerising, the production is accompanied by dramatic lighting by Jon Buswell and meticulous costume and set design by Phil R. Daniels and Charles Cusick Smith.

This spellbinding ballet will take you on a journey across centuries into a dark world where true love never dies.

Dracula is a co-production between Queensland Ballet and West Australian Ballet.

Content warning: This production is intended for mature audiences and contains adult themes that some may find confronting.

'Robust and ravishing' - The Australian

*selected performances only. One price only (no concession, Under 30 or Child price)

Or book via this link

Everything you need to know before your trip to the theatre.

The range is available to purchase throughout the Dracula season from the QPAC merchandise counter, located opposite the Lyric Bar.

Our tailored accessibility offerings include:

Take centre stage and experience the limelight with our Beyond the Stage experience. People aged 18 - 35+ will take a ballet class and learn some repertoire from Queensland Ballet's production of Dracula.

This experience also features a Q&A with a member from QB’s Artistic or Production team, light refreshments and complimentary access to view the company take their daily ballet class on stage. 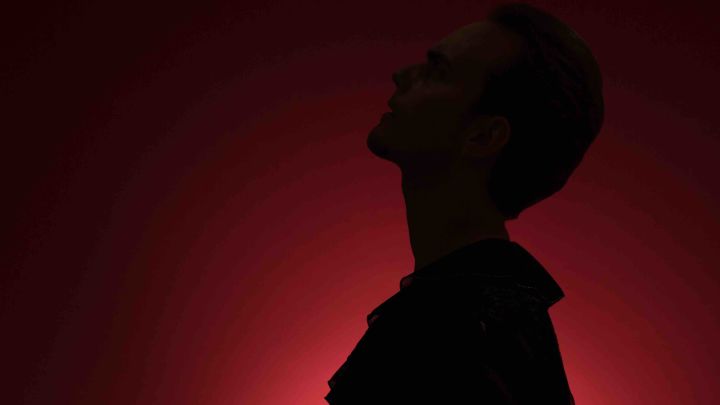 Interview with the choreographer